Version(s): all, workaround for always-on systems not needed after v3.00

Behaviour prior to version 3.00:

Prior to version 3.00, the Dicentis system only synced with the server during boot-up. The Server will not sync the discussion devices periodically. With version 3.00 and later a periodic sync is added.

This meant that if you keep the system running for a prolonged time, the time will drift on the discussion devices and will most likely be slightly different on each MMD due to variation in the devices' internal clock.

Therefore, it would be advised to periodically power off the system through the Meeting Application & power it on again before the meeting. This is in fact standard advice to spare the devices' screens and limit power consumption.

Workaround for always-on systems prior to version 3.00:

The best way of preventing time drift is to switch off the MMDs. Either by switching off the (A)PS or PoE switches. Once they turn on again they connect to the SW services and the MMD clock will be synchronized with the server.

In this system the MMDs are always on. This will have a negative impact on the product lifetime expectations.

A workaround for the MMD time drift problem is to create a task that is started every day, week, month (whatever the need) that automatically restarts the Dicentis services.  Use windows Task Manager to do this. 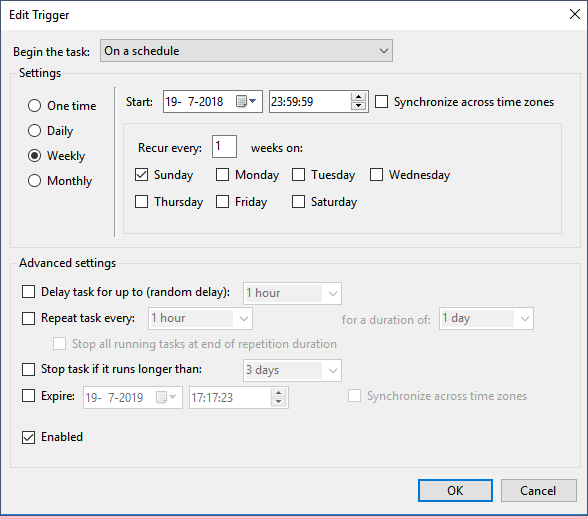 This task should run the program:

Note: The user account that is used to runs the task, requires administrative rights 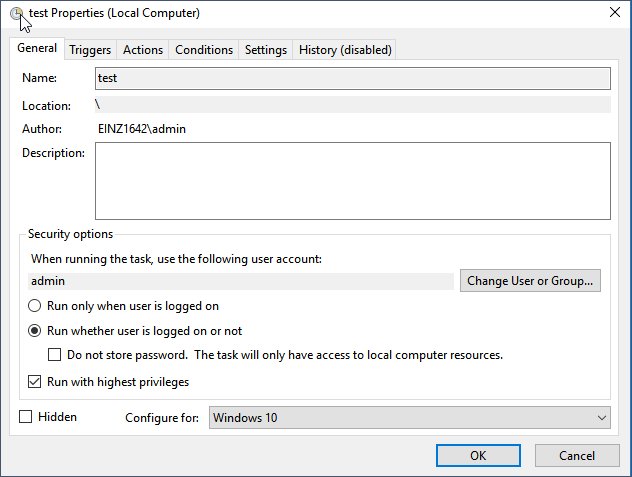