The instructions do not show how to interface the D169 to the D6412.

Need to follow instruction on the D169 for siren wiring, and operating instructions of the D169. 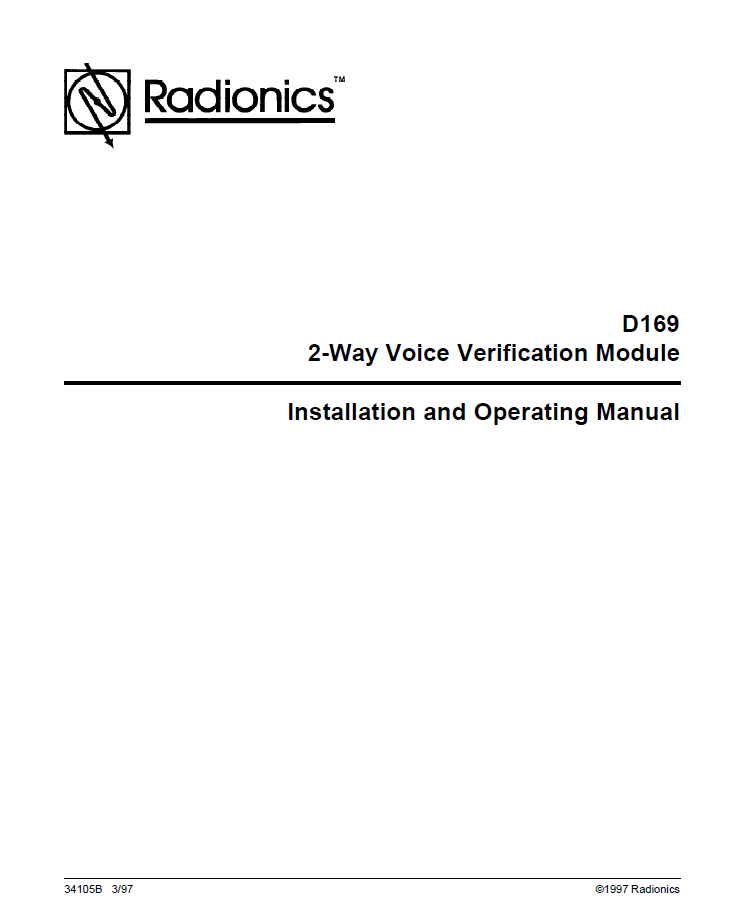 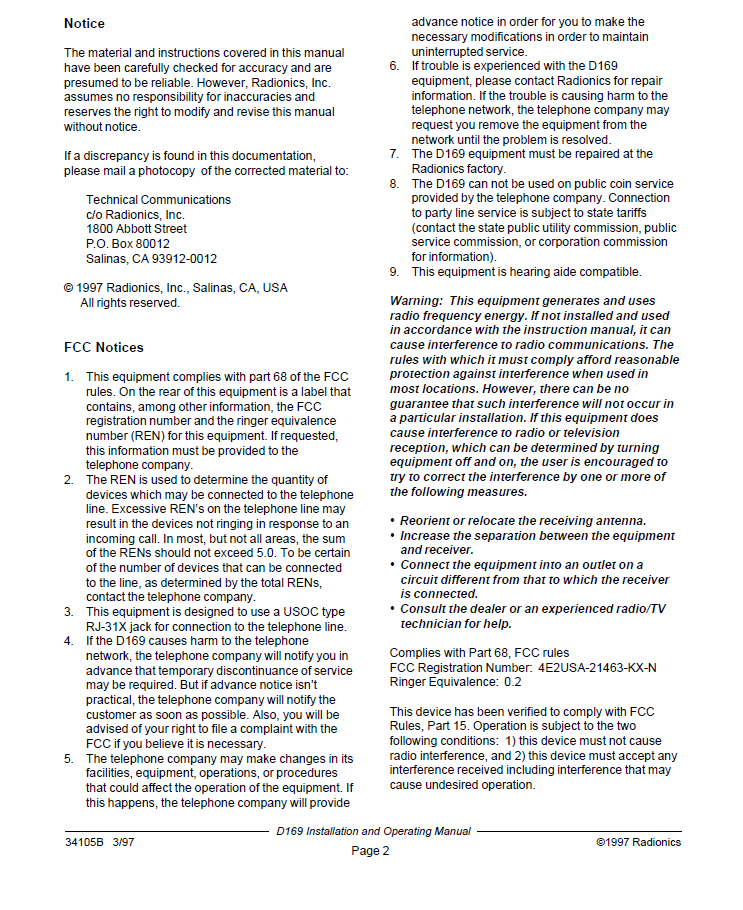 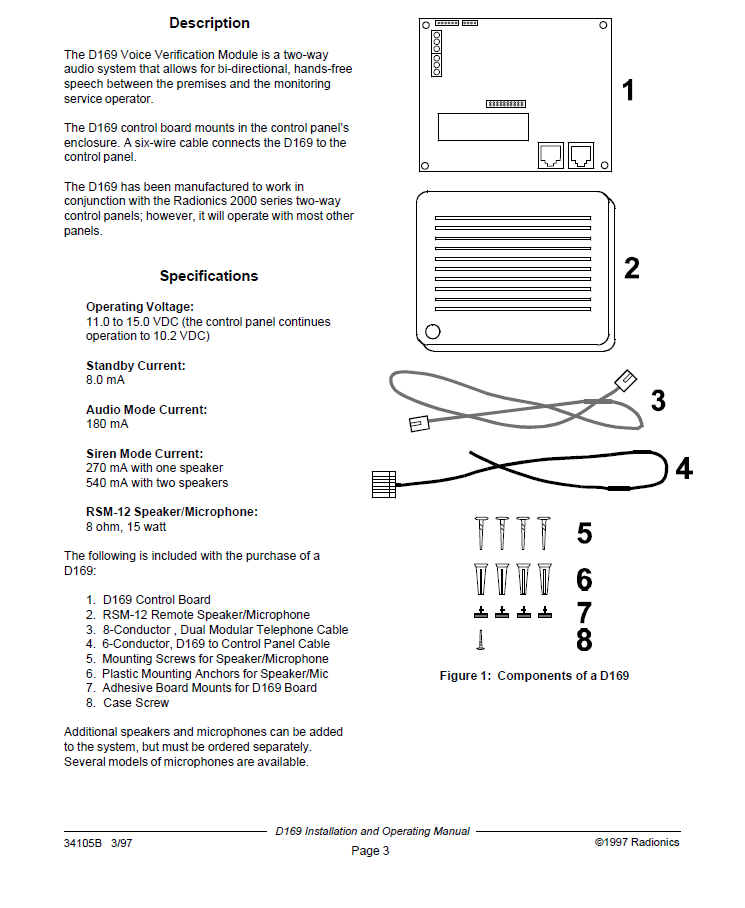 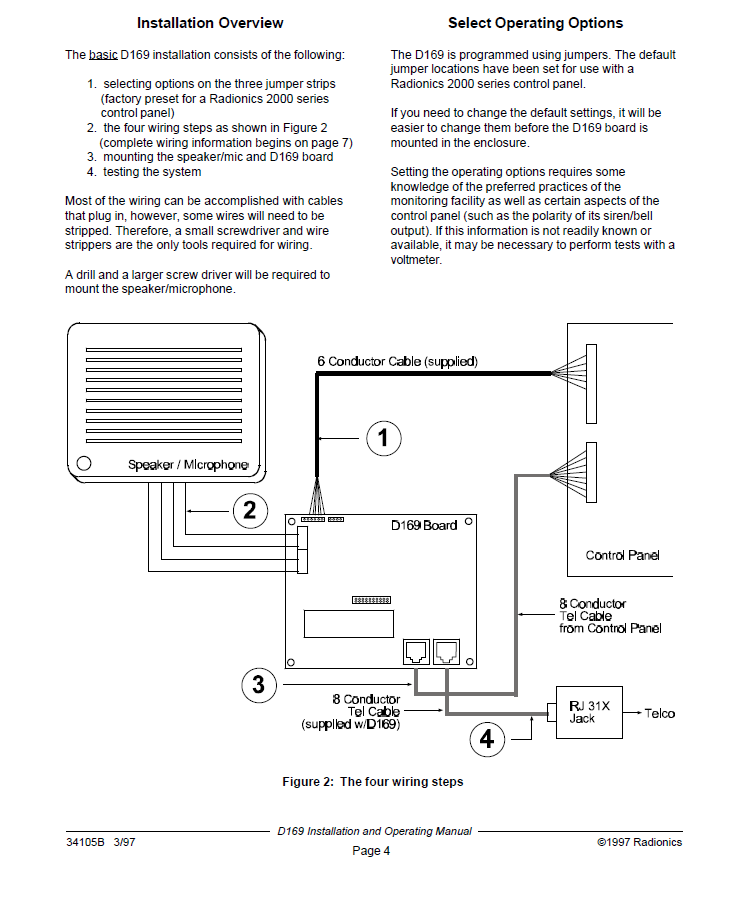 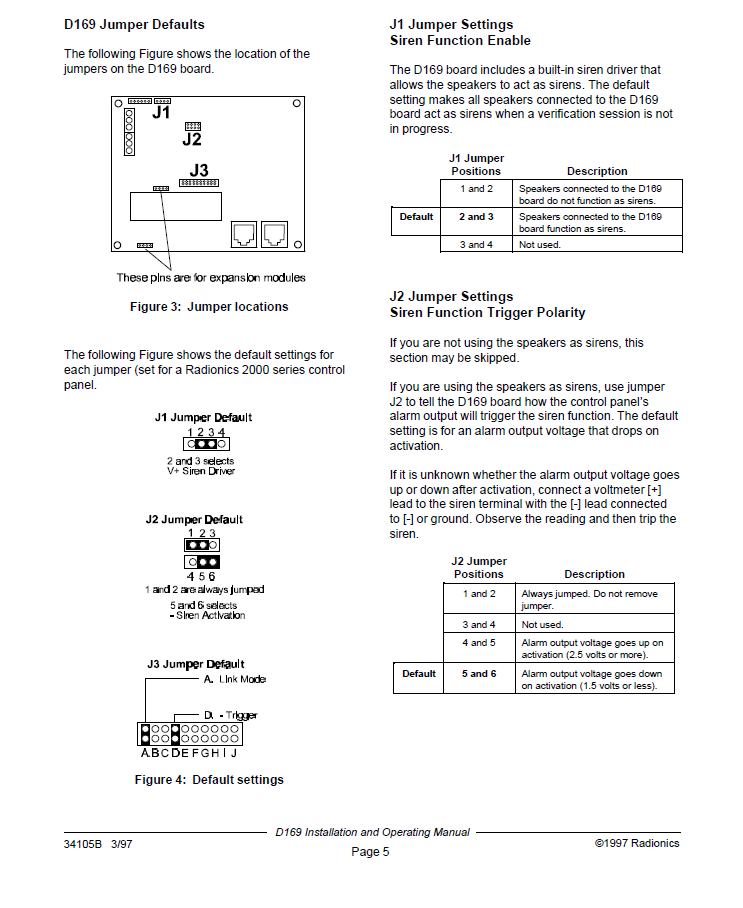 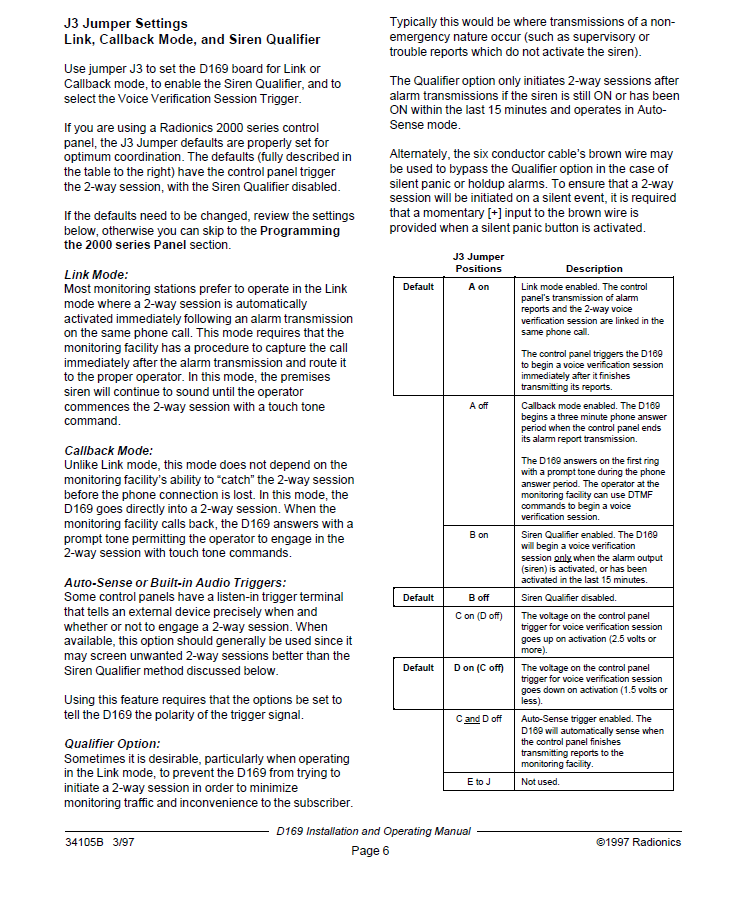 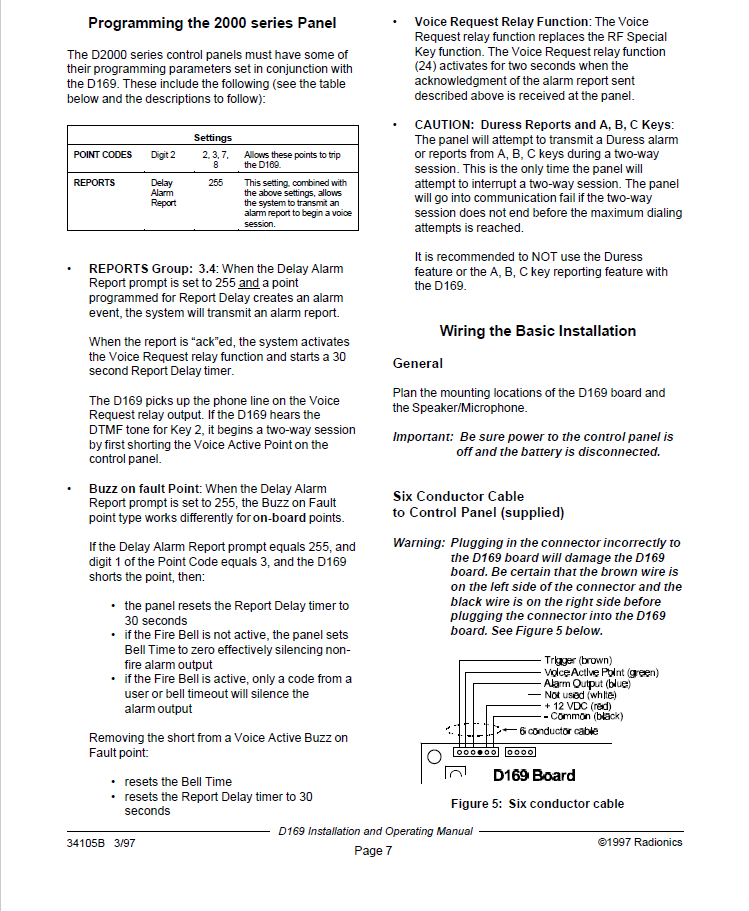 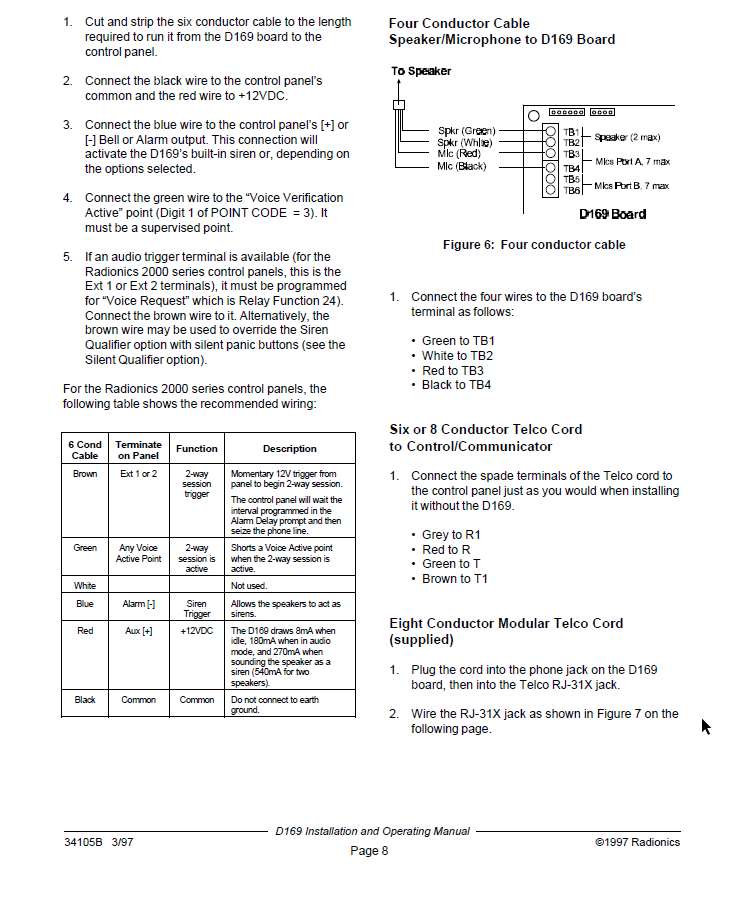 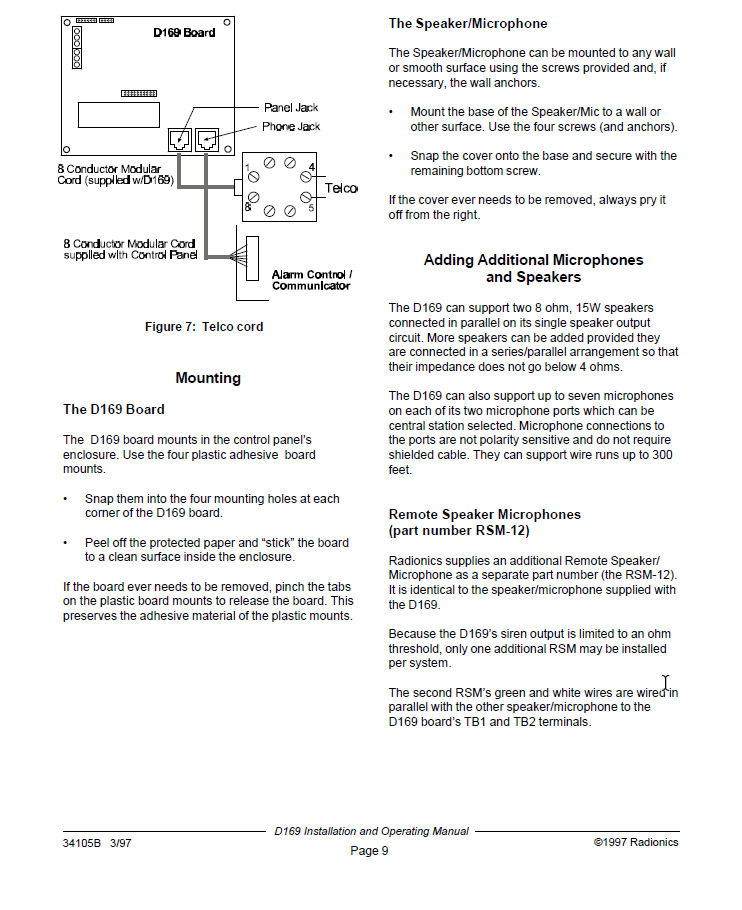 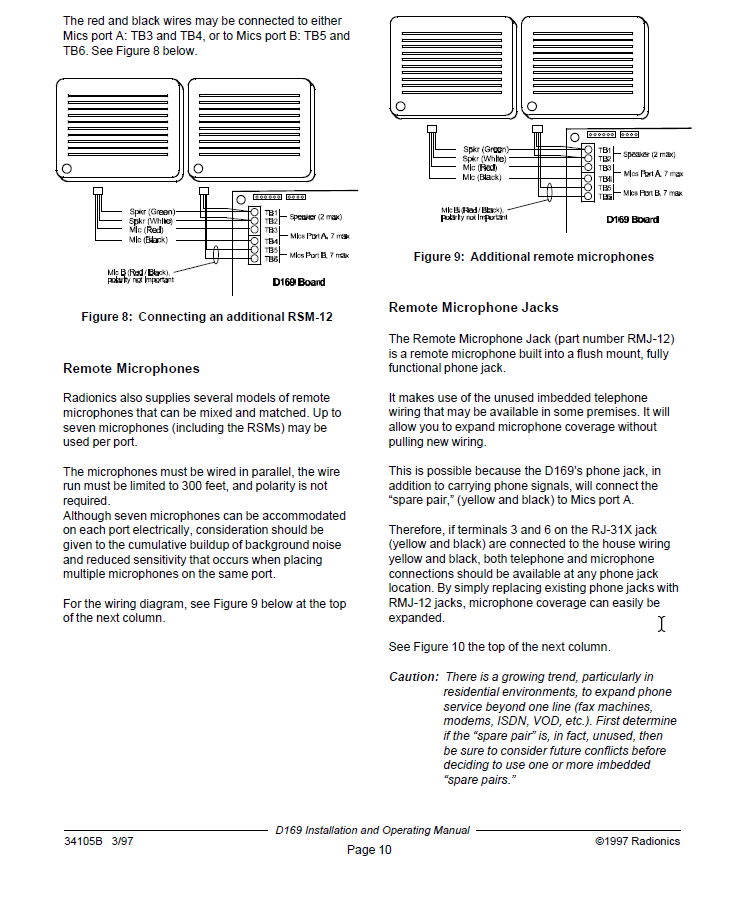 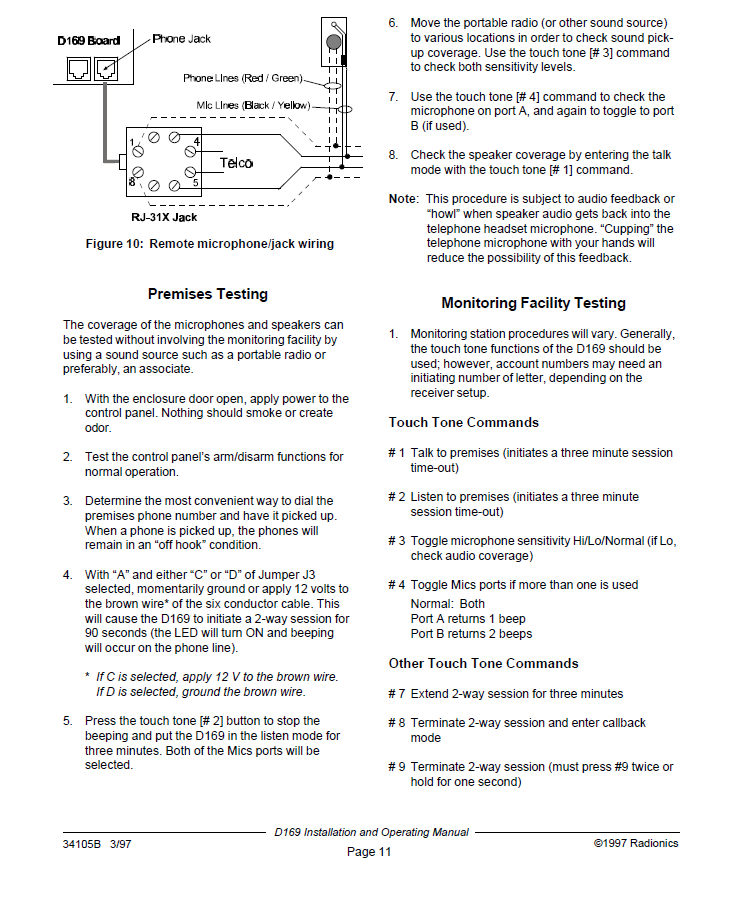 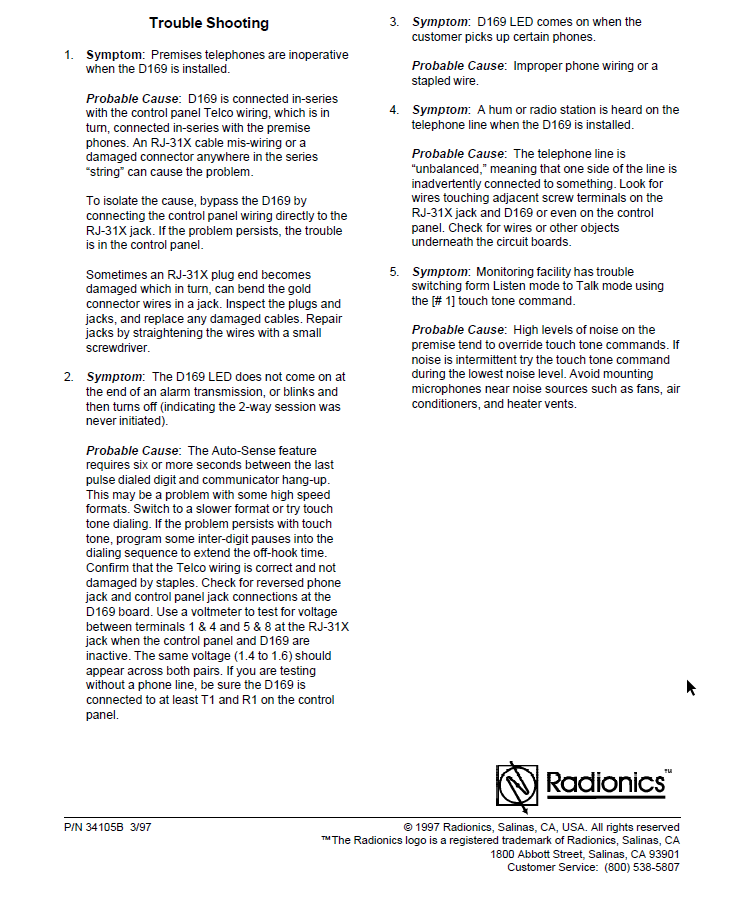