How to select a network interface NIC to work with DICENTIS?

The DICENTIS cannot handle more than one enabled NIC at the same time and this could lead that it choose the wrong NIC and interrupts the system.

This will be specially important if you use your own Server. To solve this problem it is necessary to precisely define the DICENTIS NIC.

These next few steps will show you how to do that. 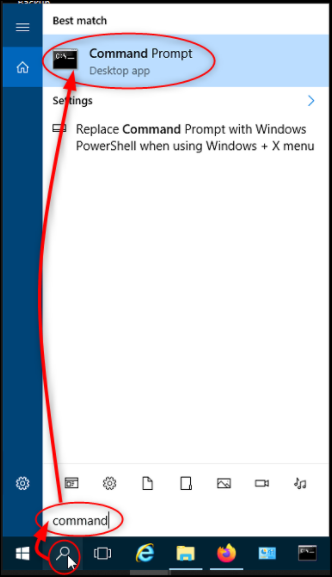 2. Enter "route print" and press enter. In this example the NIC (Network Interface) has 2. 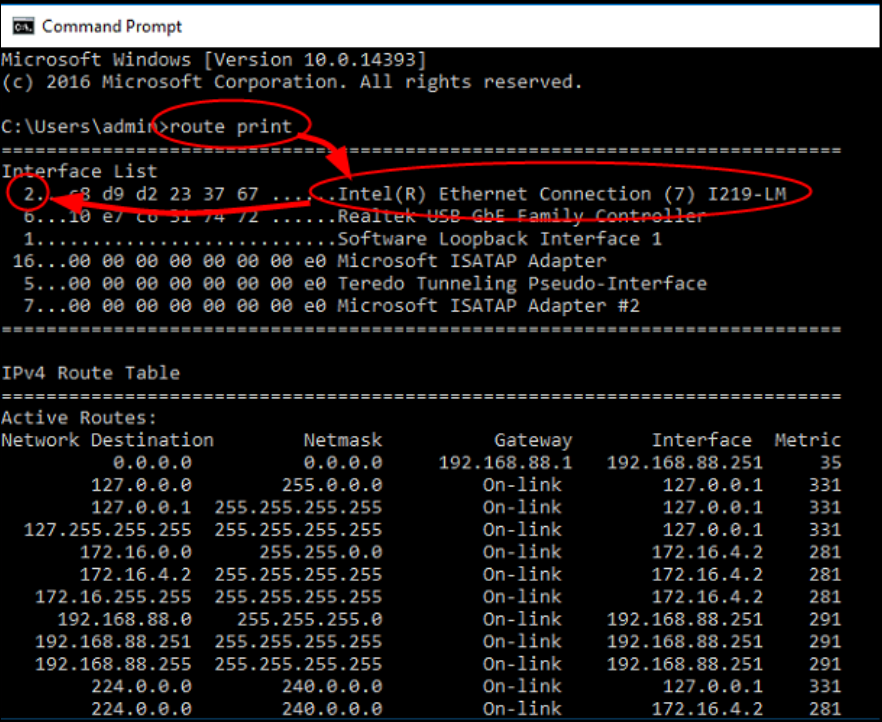 3. If you are using an Dicentis Server you have to look for the "Intel® Ethernet Connection I219-LM" NIC. 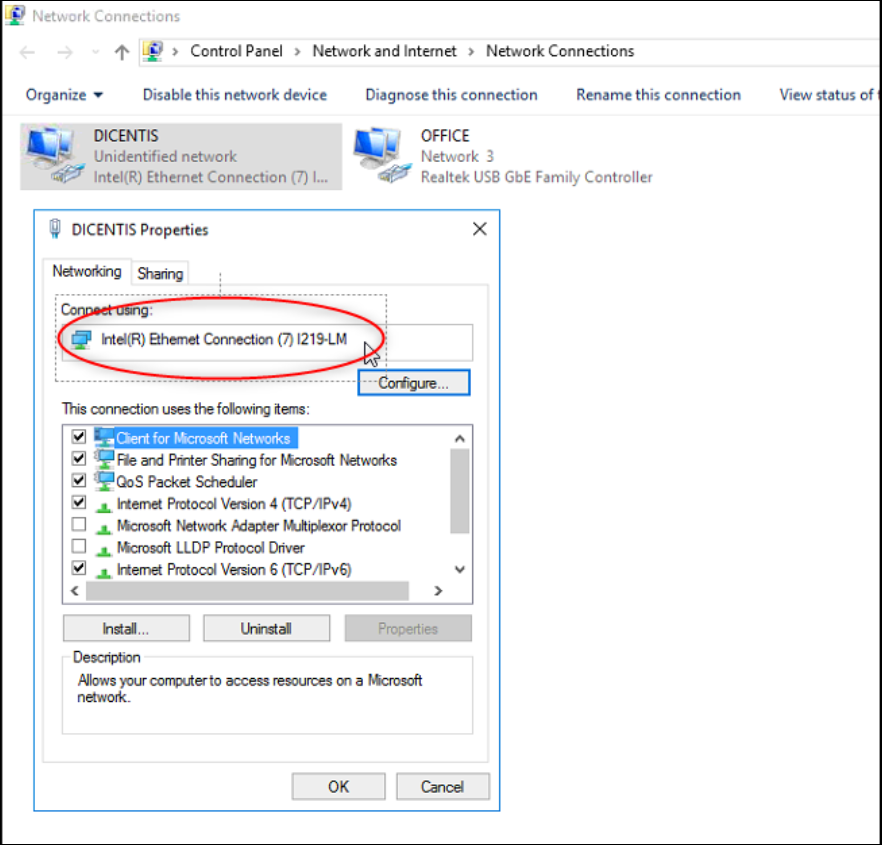 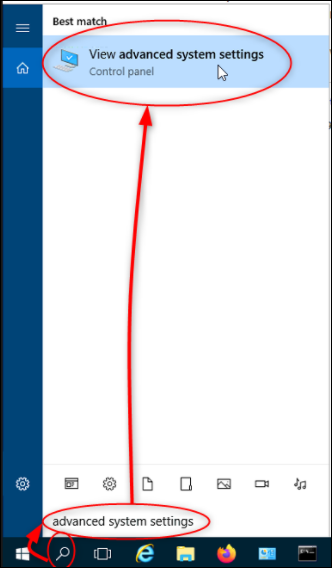 5. You can as well open these settings via Control Panel. 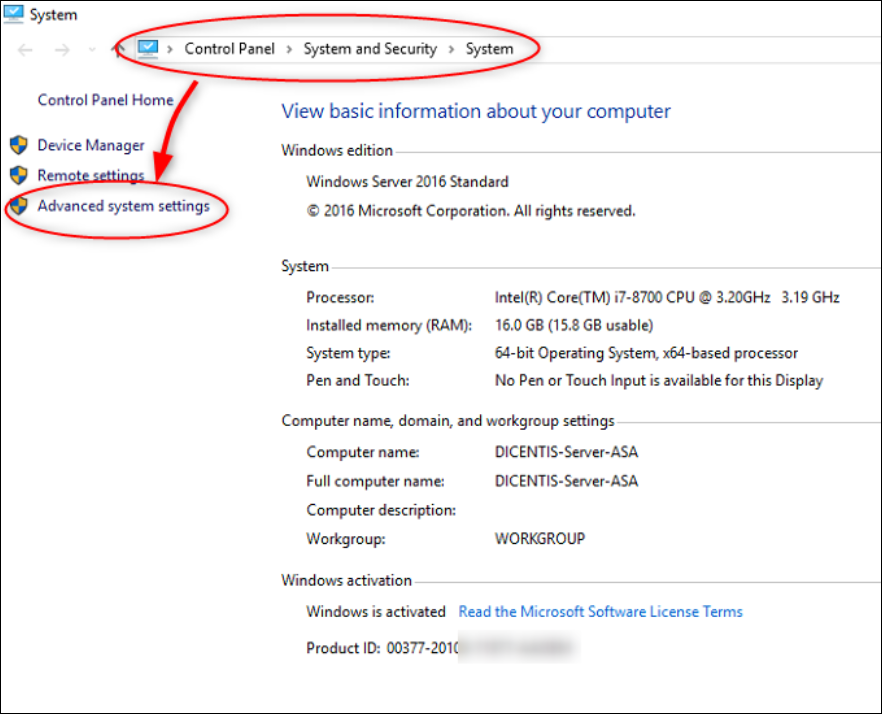 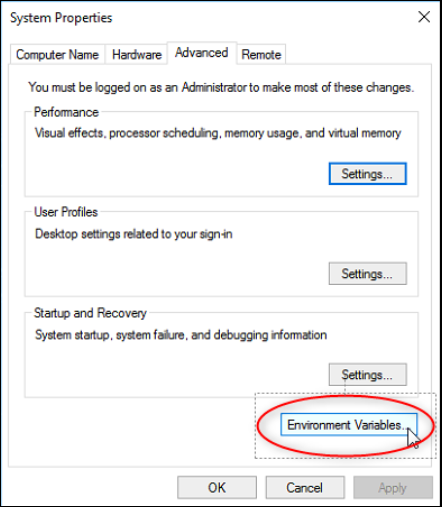 7. Now you need to enter

The Variable value depends on your installation!

You can find the correct Value with " route print" as shown before. 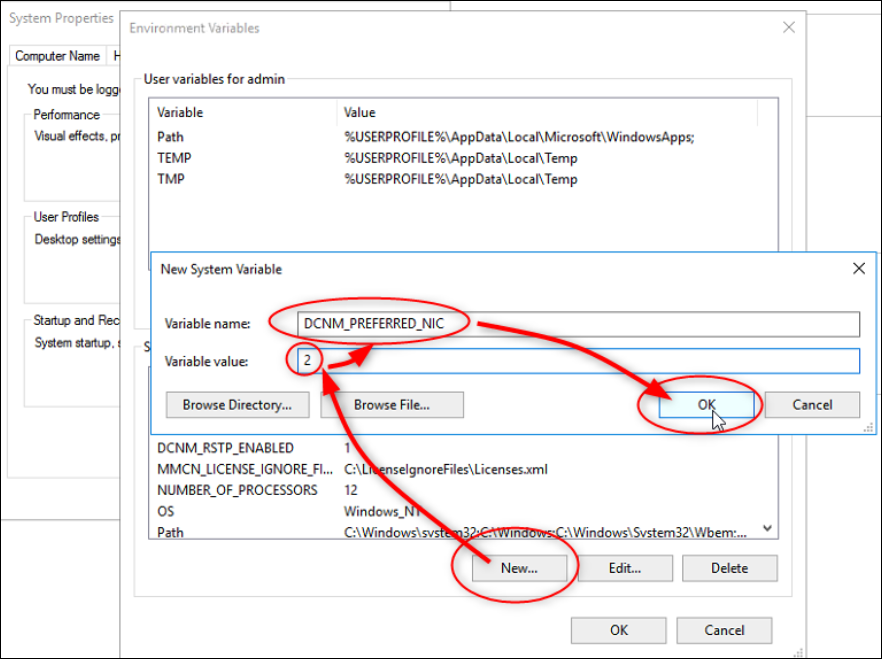 8. Your configuration is done. 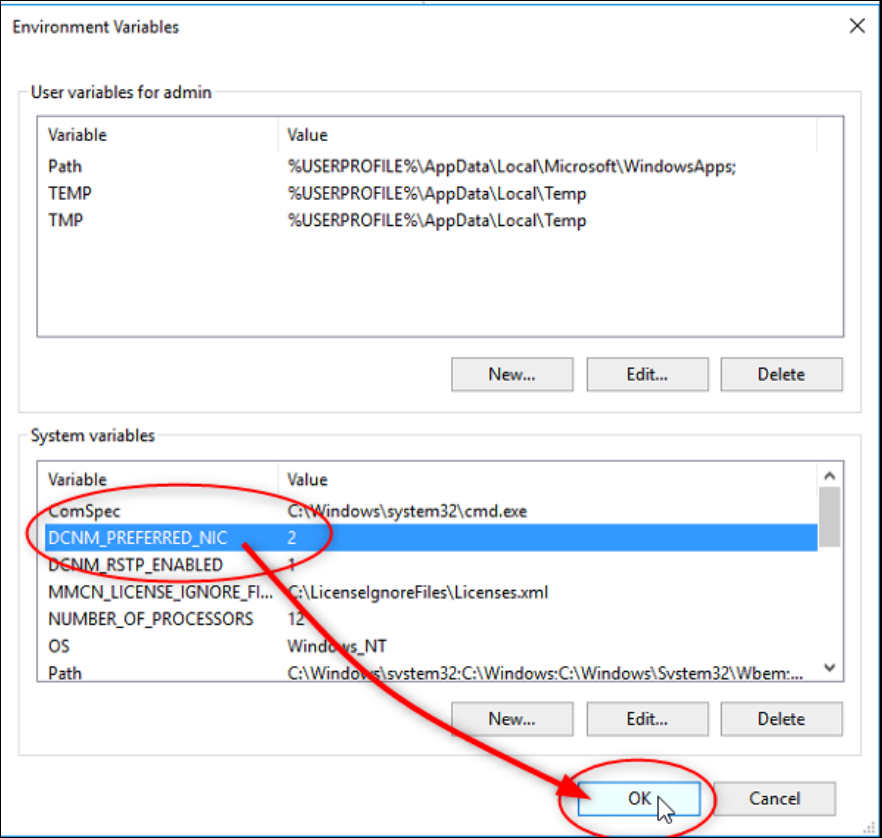 And create a routing between the DICENTIS and corporate sub-nets.

Do not us a second NIC for the DICENTIS server!

If you mess up to enter correctly "Variable value" it will take the first NIC which were found.

This could lead to a loose of connection after some hours if you have two NICs. Discussion devices show a red mic light and will shown as disconnected.

A Reboot will temporarily fix the problem for some hours.

If you mess up to enter correctly "Variable name"  the server will not receive an IP-address. This could as well occur if the cable is disconnected or broken.