How to fix "Clear" button to erase the Alarm task script from Configuration Manager?

Follow the steps below, if you want the "Clear" button from Configuration Manager to able to erase the Alarm task script that are self created by users themselves.

When you create your alarm task script, add it within an opening quotes which then the Clear button will be able to erase all those codes within the quotes. 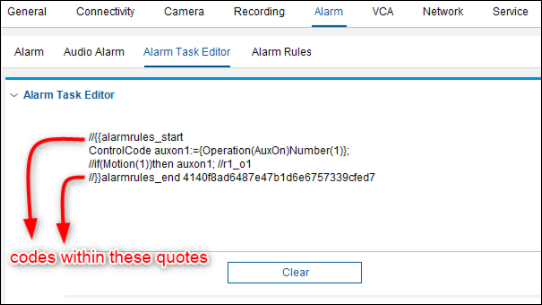 Alternatively, create your own quotes within your script by following the below rules. 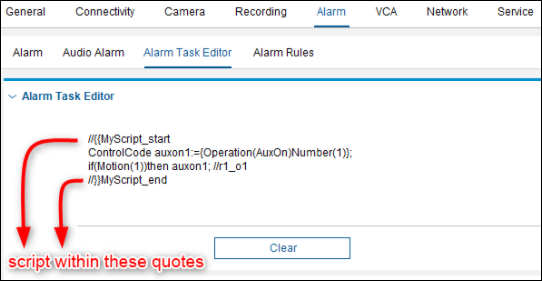