How to proceed when the MIC IP starlight 7100i camera wiper stops on the screen? - physically reset-

This article provides you the solution when the MIC IP starlight 7100i camera wiper stops on the screen. Furthermore, you will learn how to perform a physical reset of the camera. 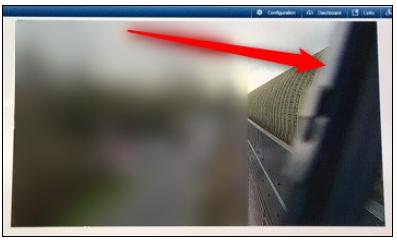 It is also recommended that you read this step-by-step guide to prevent snow and ice buildup on the pan mechanism of Bosch MIC IP Cameras. 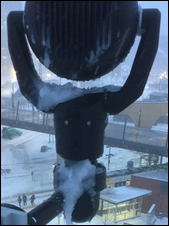 There is a possibility for ice to build up either on the base of the unit (upright) or on the camera head(inverted) during a severe winter storm.

Recommendations to avoid this

If ice build-up does occur on the window, then tilt the camera straight up.
Wait for the ice to melt before issuing the Wiper command. The defrost time required will vary depending on the ambient temperature and the thickness of the ice.

Click Defaults to restore the factory defaults for the camera. A confirmation screen appears.
Allow several seconds for the camera to optimize the picture after a reset.

Note: Clicking this button also clears the service-level password. Operators must reset the password before doing anything else.

Do not remove power to the unit during a factory default or a firmware update. Wait at least two minutes for the default process to complete. If the unit appears to be "frozen" after two minutes, then reboot the unit. 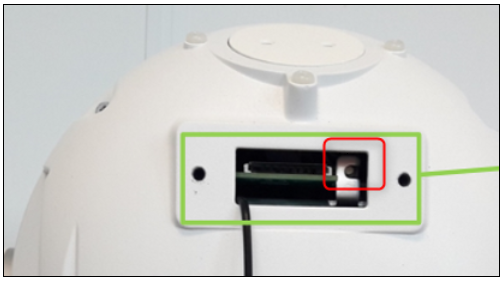 ❗ If above did not help, please proceed with RMA for this camera.