This article describes the behavior of "rtp.p_type 97" for the following 2 platforms:

How to turn ON/OFF for CPP4 moving camera

Payload Type 97 - RCP+ command to disable/enable the generation and transmission of those packets:

After sending this command, the “rtp.p_type 97" packet stops

How to turn ON/OFF for a CPP7.3 moving camera

Despite the fact of disabling OSD, telemetry feedback, timestamp, and watermarking, the “rtp.p_type 97” continues:

A camera reboot is required when an Authentication other than Watermark is toggled ON and then OFF. 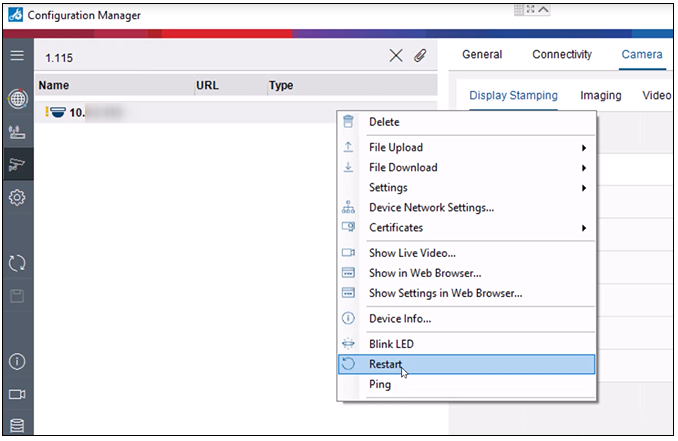