What's New in Video Security 3.3 for Windows, Android and iOS?

What's New in Video Security 3.3 for Windows, Android and iOS?

Welcome to the 3.3 release of Video Security for Windows, Android and iOS. There are new features and bug fixes in this release, some of the highlights include: 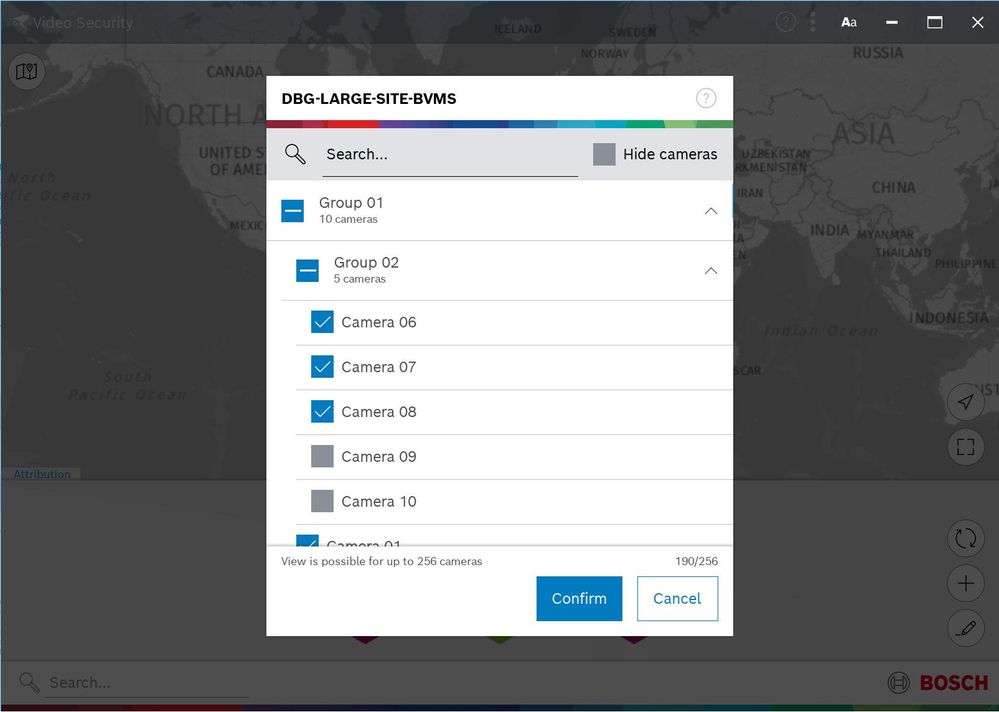 When opening a site that has more than 256 cameras, the user can select which cameras to load into the session (VSC itself has a limit of 256 cameras that can simultaneously be used within a session).

The user's selection is restored for the next login attempt.

The maximum number of sites Video Security can manage is now 128 on all platforms.

The backend service for the map control was revamped to provide content with significantly lower delay. 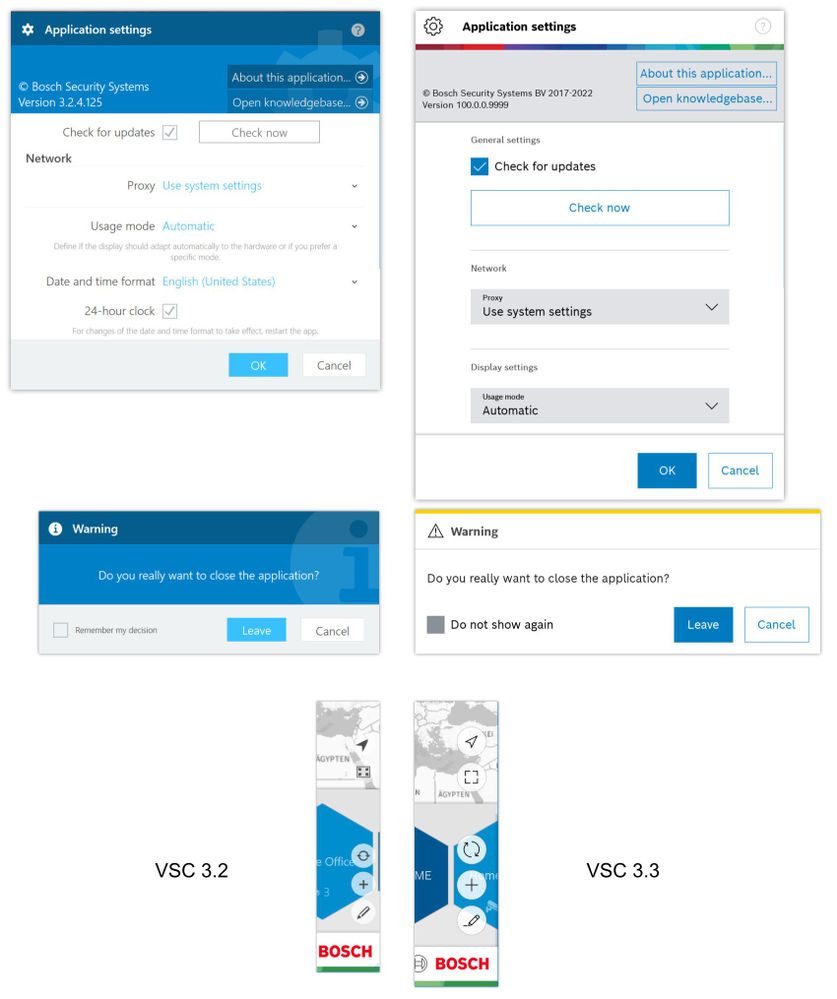 Some elements like modal dialogs and alerts now follow the current Bosch corporate style guide. This includes core elements like textfields, buttons and checkboxes. Icons are also taken from the Bosch icon library where appropriate.