How to export VRM recordings of cameras & convert them to mp4-file (VRM eXport Wizard 2.0)? 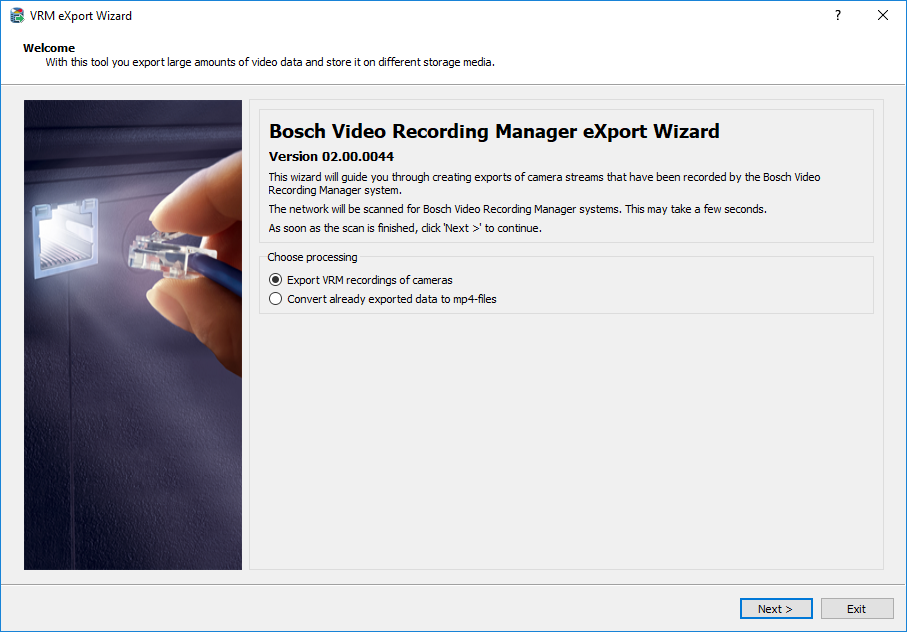 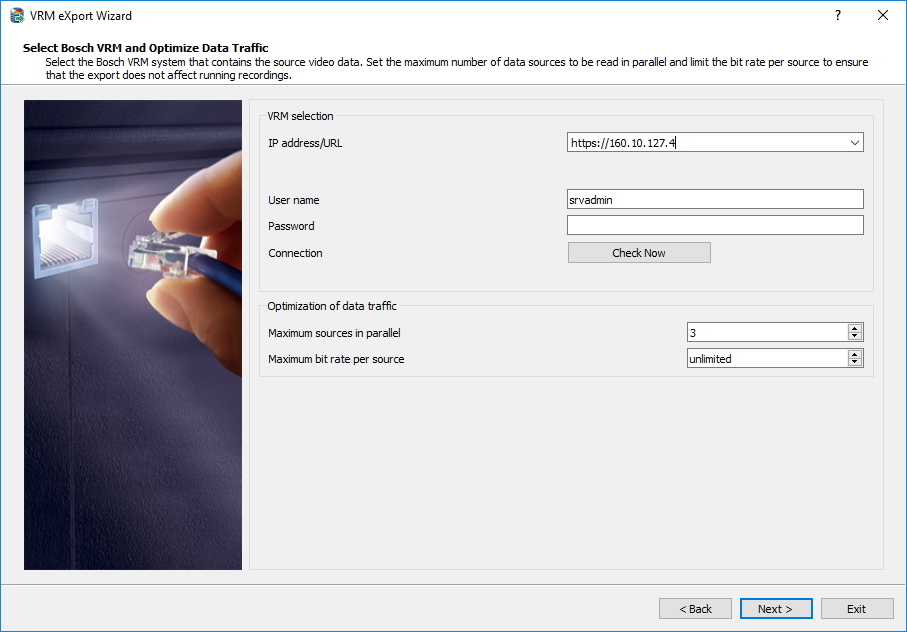 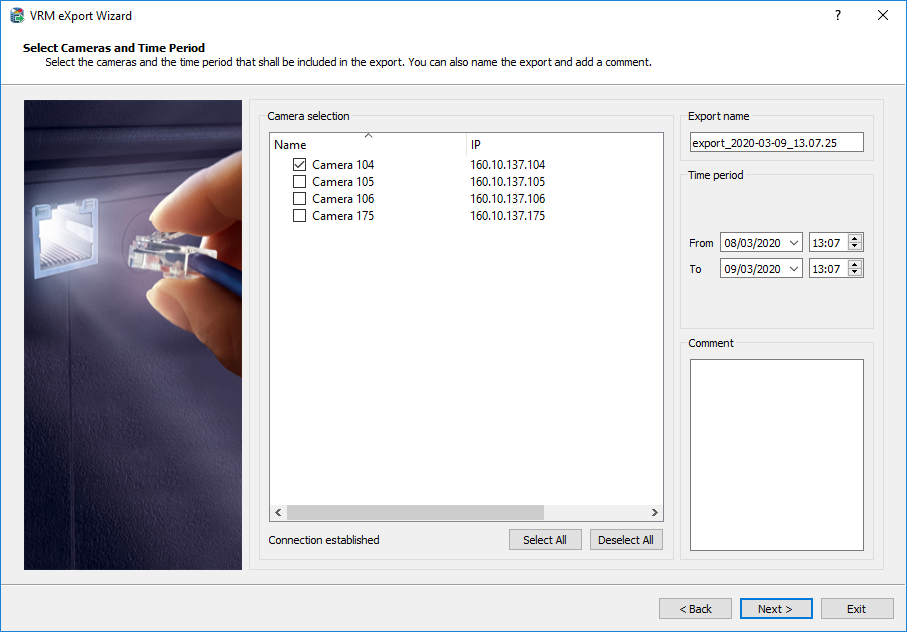 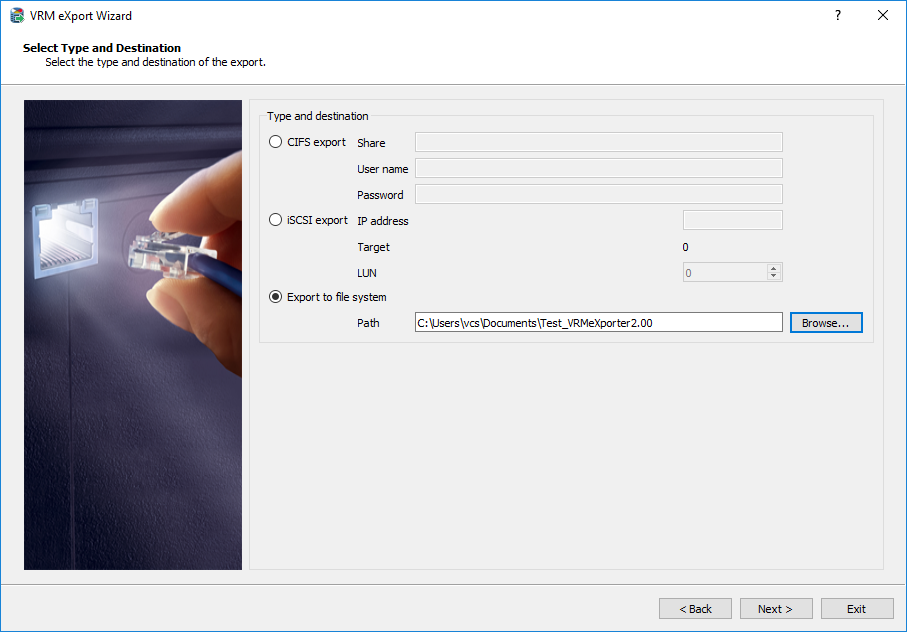 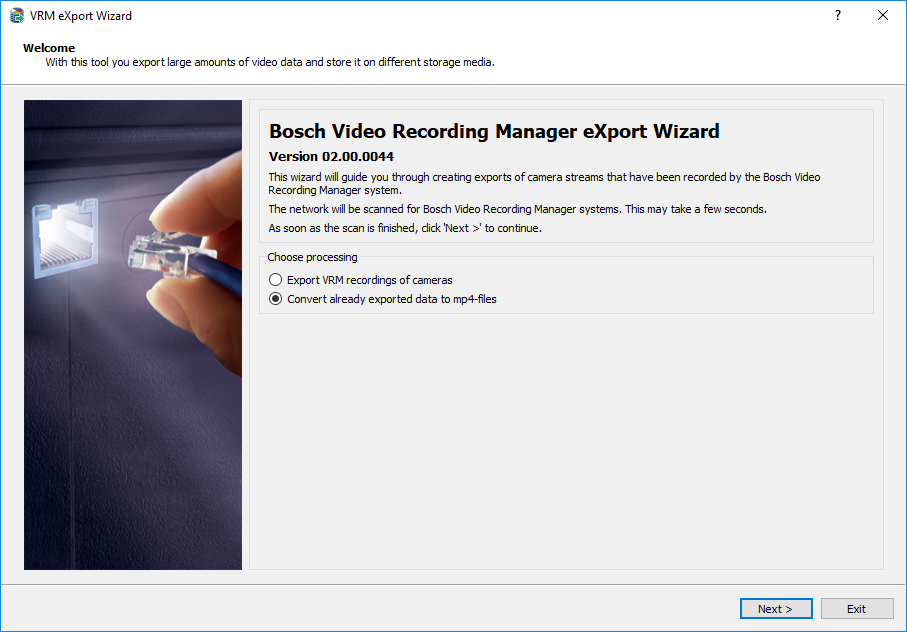 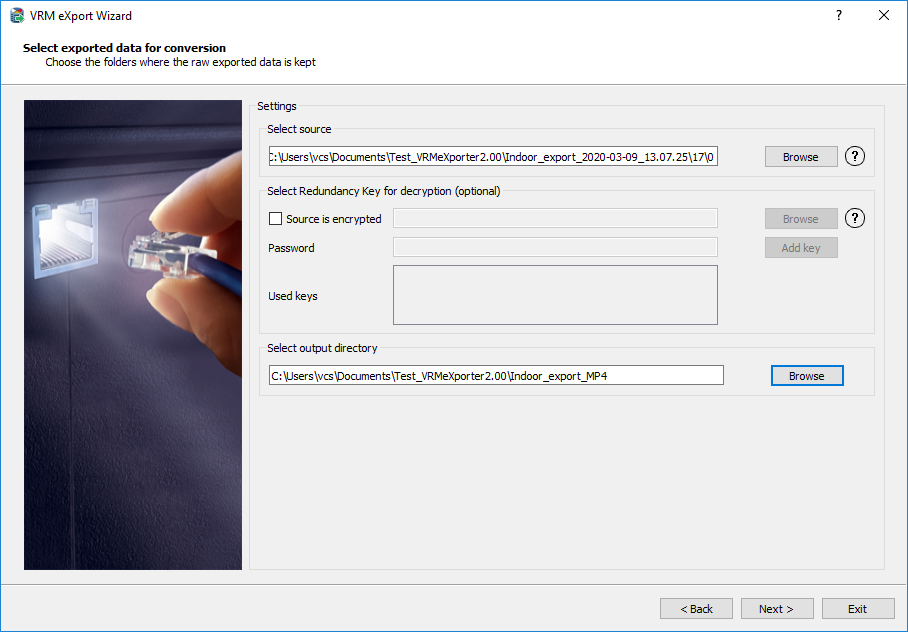 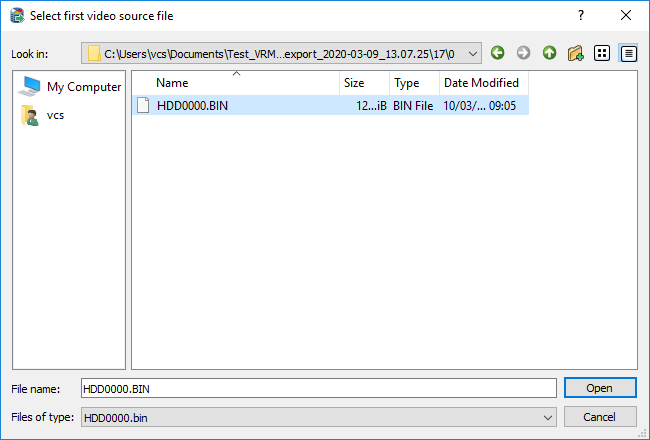 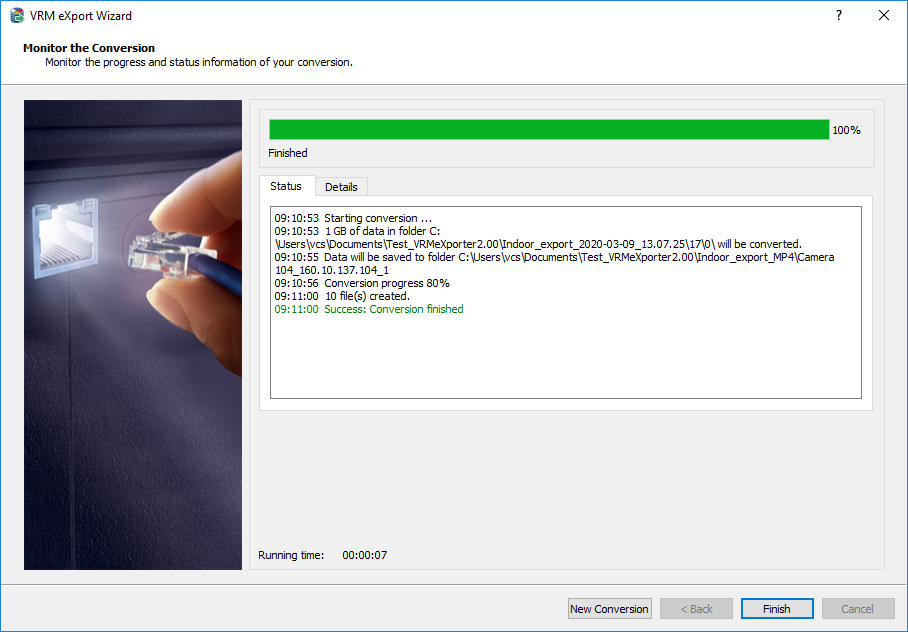 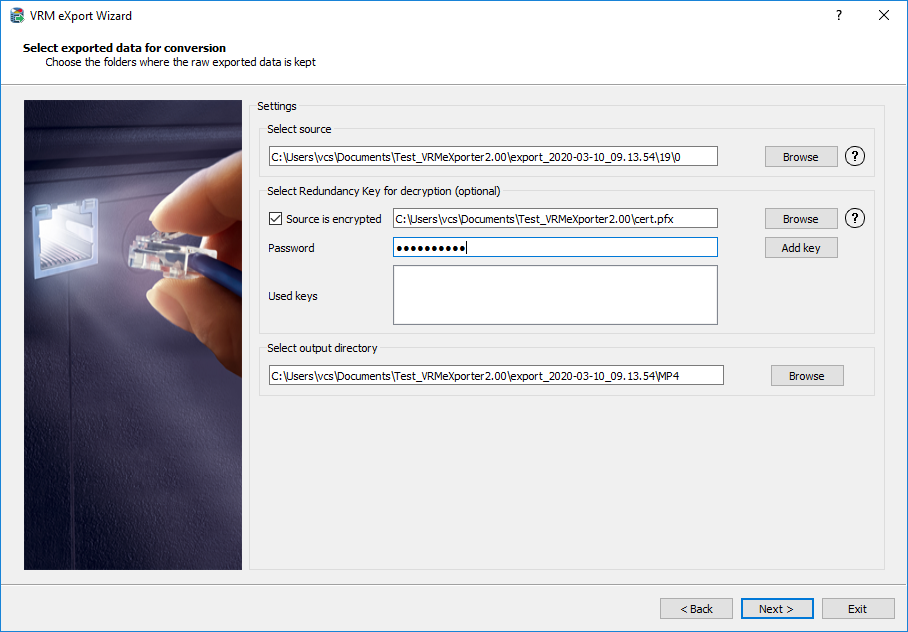 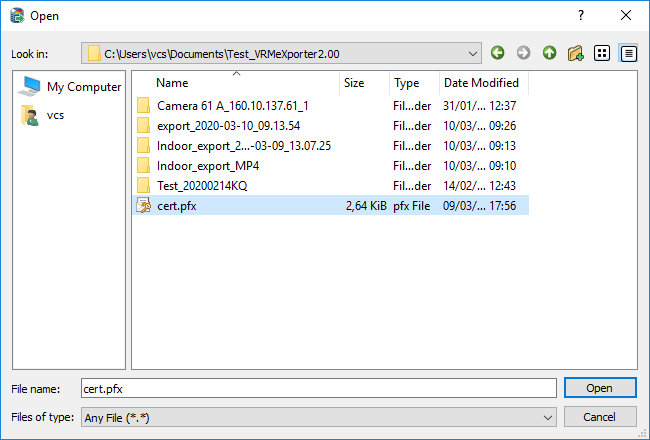